Crémant, this sparkling (or sparkling) wine, that is to say one which contains bubbles, has been enjoying growing success for several years for parties and celebrations.

Depending on the volume of gas present in the bottle, we can distinguish:

Several known types of sparkling wines exist: German or Austrian sekt, Prosecco from Italy, Spanish Cava or the cousin of our crémant, Champagne to name a few.

Origin, manufacture, quality of the crémant? you will find out below!

The process is based on 2 fermentations: the first is to obtain the still wine variety by variety. Then, we assemble in vats the selected grape varieties specific to each crémant.

The second fermentation is, the one that will provide the “gas” to the wine and therefore make it sparkling. This is carried out with the help of yeasts which uses the sugar put in by the liqueur de tirage. 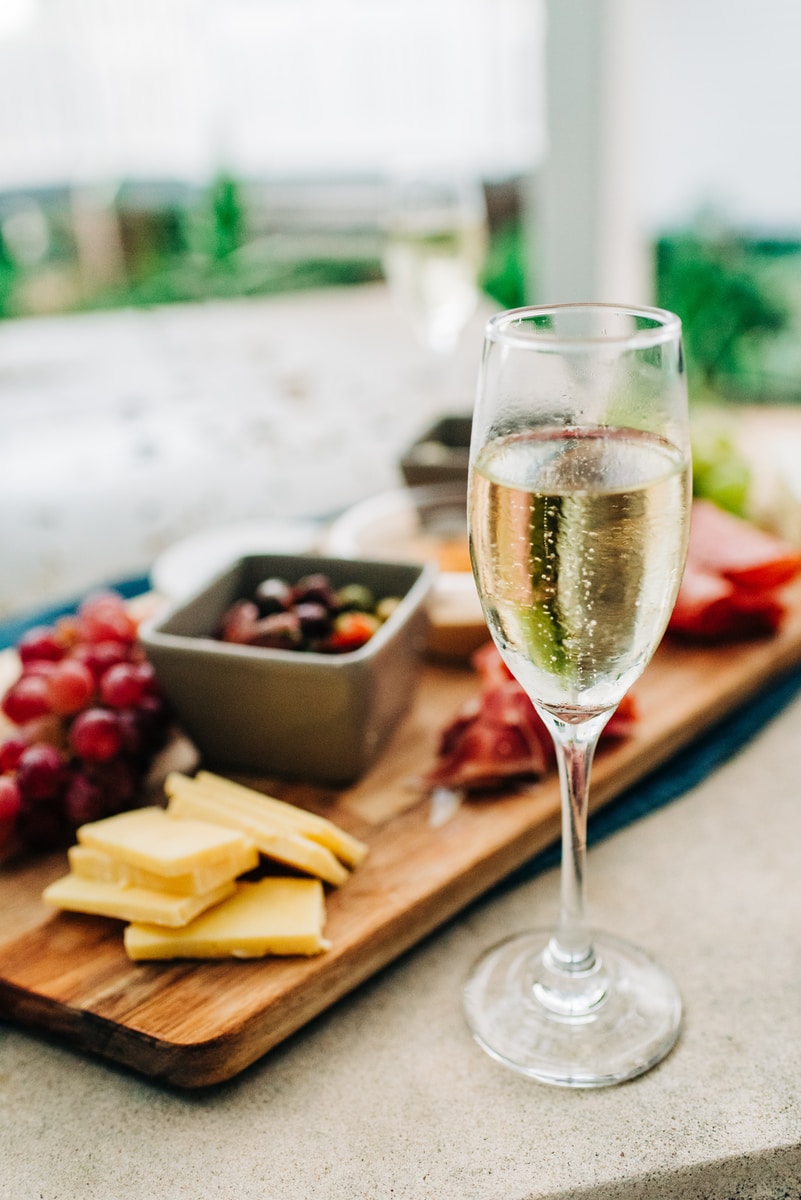 There are 4 techniques mainly for the second step:

In its glass housing, placed on slats, the yeasts turn into alcohol and produce carbon dioxide which dissolves in the wine: this is the prize de mousse. Depending on the sparkling wines, the bottles remain for a variable length of time lying down to feed on the fermentation lees which will give the final wine its complexity.

Then comes the riddling operation, either manual or mechanical, to remove the yeast deposit. Finally, during disgorging, an expedition liqueur is added which will define its percentage of final sugar and its classification as brut, semi-dry or sweet, among others.

The principle is to take foam under pressure. Wine, yeast and fermentation liquor are introduced at 20 ° C for 15 to 20 days. Then the process is stopped by cooling the tank to -2 ° C. We filter and finally, we bottle. It is used for Prosecco for example.

There is no prize de mousse. A quantity of carbon dioxide is dissolved in the wine, stabilized and refrigerated at -2 ° C from continuously liquefied carbonic acid. On leaving the gas stabilizer, the wine is directly bottled.

Wines are bottled for which alcoholic fermentation has not finished (it is stopped by cold) in order to trap the CO2 during the rest of the process. From the start to the end of the second fermentation, the bottle is not opened to intervene in the transformation. The problem is that the quality is inconsistent and the method sometimes dangerous with exploding bottles. It is still used for the Clairette de Die among others.

Others exist such as the transfer, dioise or continuous method.

Without forgetting the resting part on the lees:

The duration of aging is also different. Champagne requires 15 months, 12 of which on lees or even 3 years for the vintages, while Crémant de Luxembourg only requires 9 months at least. For the Gales crémant , it is rather 24 months and that of Desom , 12 months. All the complexity of the crémant is revealed by this aging.

In the past, crémant and champagne came from the same region, that of Champagne in France. Champagne, whose manufacture and name are vigorously protected, is only produced in its region. However, as the name “crémant” was not protected, many other regions and even other countries began to manufacture it under this name.

There are currently 8 regions in France which produce it with an AOC: Alsace, Limoux, Savoie, Bordeaux, Burgundy, Die, Loire and Jura. It also exists in Belgium, Switzerland and Luxembourg.

Crémant came very early on to position itself in relation to Champagne by offering an identifiable product that was homogeneous in terms of quality and characteristics. Thus in France, in 1976, a controlled designation of origin appeared: Crémant AOC. In Belgium in 2008, the protected designation of origin or AOP Crémant de Wallonie was introduced.

For Switzerland, there are no specific regulations both on the grape variety and on the production method.

Finally, for Luxembourg, the name of crémant can be used since 1991 if the wine produced meets the conditions set by law. Since 2014, the AOP Moselle Luxembourgeoise has been in force.

These regulations mark the beginning of the qualitative renewal of Crémants and each appellation defines its own specifications. The idea is to take into account local specificities and allow each wine to be the ambassador of its terroir.

Local grape varieties are often in the spotlight:

Crémant de Luxembourg is therefore a sparkling wine of very high quality, protected by its PDO. Thanks to the spirit of innovation, a sense of tradition and creativity, it has been possible to create in the space of two decades a product which thrills even the most discerning connoisseurs.

The basis of Crémant is made up of healthy, aromatic grapes, endowed with an invigorating acidity favored by the geographical location of the Luxembourg wine region. Thanks to the choice of grape variety, the blend of the cuvée and the length of time it is left to rest on the lees by the traditional method, we obtain unique products, which make Crémant de Luxembourg a special taste experience.

Finally, the price-performance ratio is very competitive! Compared to champagne, you get a product that is comparable in terms of elaboration but unique in its fresh, festive character and its price. 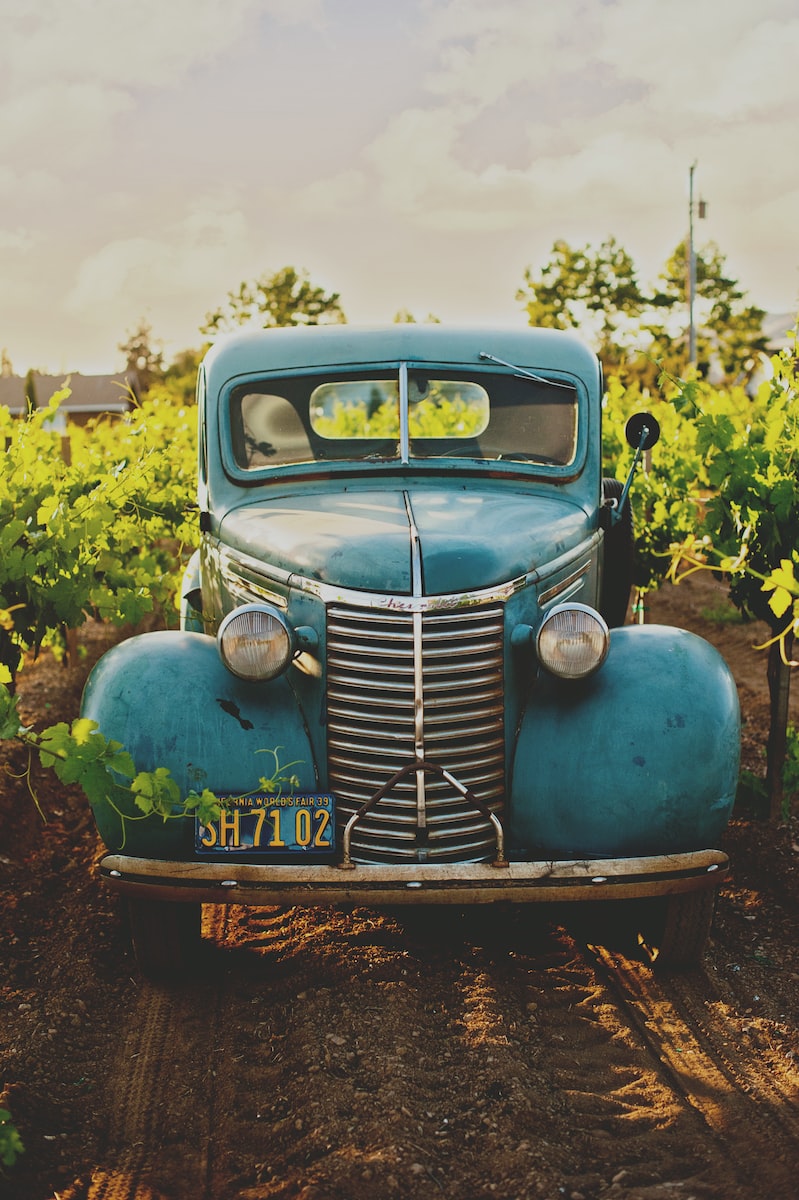 Lorsque vous consultez un site Web, des données peuvent être stockées dans votre navigateur ou récupérées à partir de celui-ci, généralement sous la forme de cookies. Ces informations peuvent porter sur vous, sur vos préférences ou sur votre appareil et sont principalement utilisées pour s'assurer que le site Web fonctionne correctement. Les informations ne permettent généralement pas de vous identifier directement, mais peuvent vous permettre de bénéficier d'une expérience Web personnalisée. Parce que nous respectons votre droit à la vie privée, nous vous donnons la possibilité de ne pas autoriser certains types de cookies. Cliquez sur les différentes catégories pour obtenir plus de détails sur chacune d'entre elles en anglais, et modifier les paramètres par défaut. Toutefois, si vous bloquez certains types de cookies, votre expérience de navigation et les services que nous sommes en mesure de vous offrir peuvent être impactés.
Strictly Necessary Always Enabled
These cookies are necessary for the website to function and cannot be disabled in our systems. They are usually set as a response to actions you have taken that constitute a request for services, such as setting your privacy preferences, logging in, or filling out forms. You can configure your browser to block or be notified of the existence of these cookies, but parts of the website may be affected. These cookies do not store any personally identifying information.
Performance
These cookies allow us to determine the number of visits and the sources of traffic, in order to measure and improve the performance of our website. They also help us to identify the most / least visited pages and to assess how visitors navigate the website. All the information collected by these cookies is aggregated and therefore anonymized. If you do not accept these cookies, we will not be notified of your visit to our site.
Features
These cookies are used to improve and personalize the functionality of the website. They can be activated by our teams, or by third parties whose services are used on the pages of our website. If you do not accept these cookies, some or all of these services may not function properly.
SAVE & ACCEPT